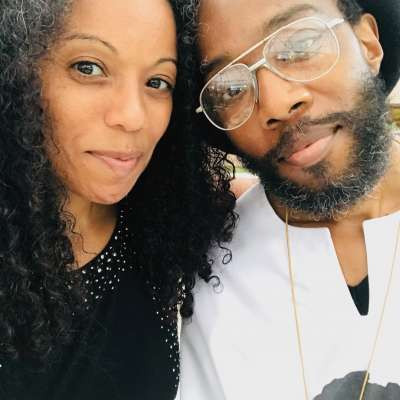 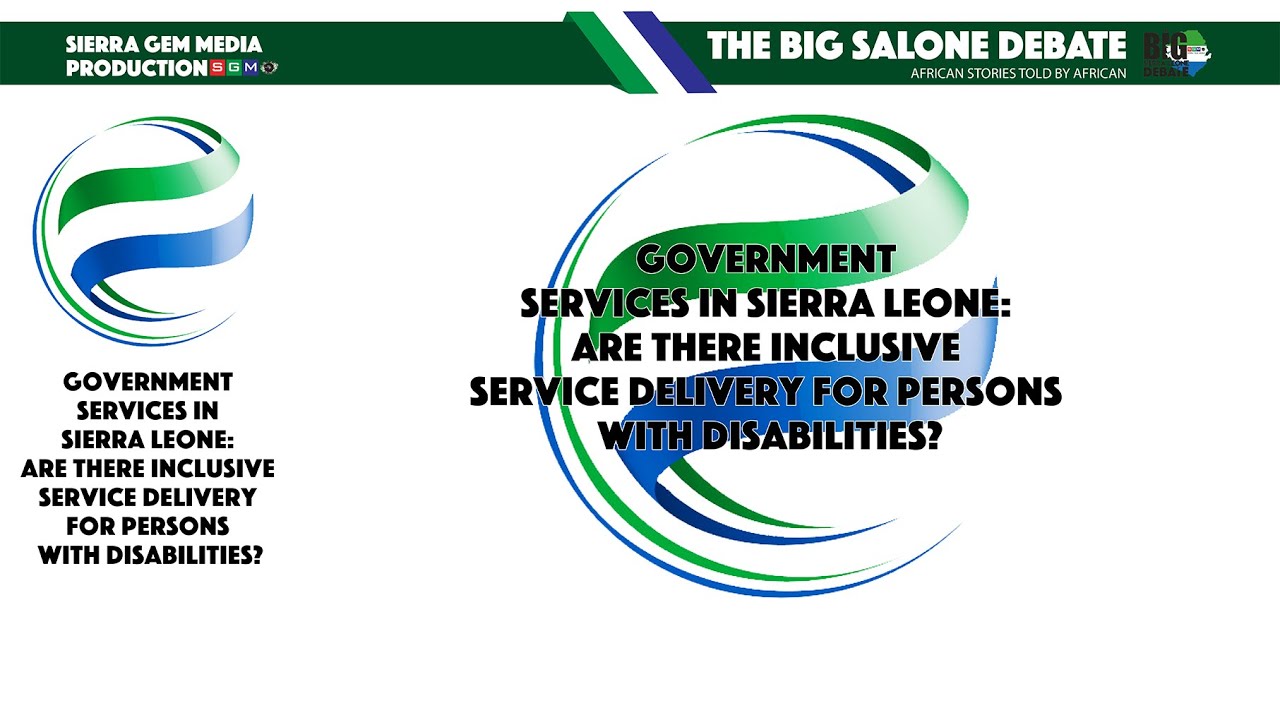 Sierra Leone: Are There Inclusive Services Delivery For Persons With Disabilities?

Since the rebel war in Sierra Leone the exact number of people living with disabilities has been hard to measure and also services and opportunities have been hard for them. Government after government have have come and gone.

Sierra Gem Media speaks to key stakeholders on disability services in Sierra Leone and asks if there are inclusive services delivery for persons with disabilities? 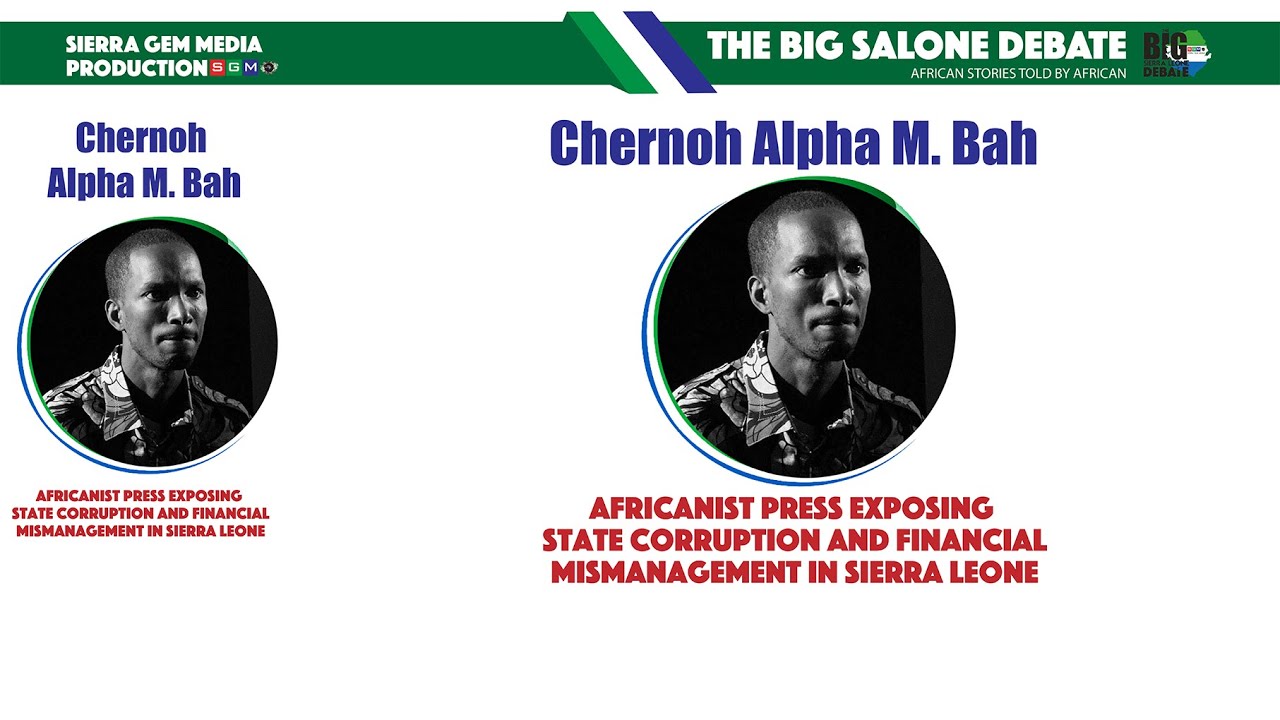 Since January 2021, the Africanist Press has revealed one big story after another covering various aspects of corruption and financial crimes in Sierra Leone involving the Presidency and leading officials of the Maada Bio regime. After nine months of sustained exclusive investigative reporting, join Chernoh Bah join Sierra Gem Media on an exclusive discussion broadcasted LIVE. Chernoh Bah will also highlights the next phase of the Africanist Press investigative journalism series on corruption and financial crimes in Sierra Leone. 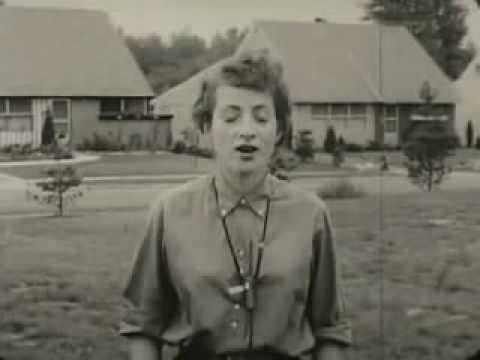 Racism in the United States has been a major issue since the colonial era and the slave era. Legally sanctioned racism imposed a heavy burden on Native Americans, African Americans, Asian Americans, and Latin Americans. European Americans (particularly Anglo Americans) were privileged by law in matters of literacy, immigration, voting rights, citizenship, land acquisition, and criminal procedure over periods of time extending from the 17th century to the 1960s. Many non-Protestant European immigrant groups, particularly American Jews, Irish Americans, Italian Americans, as well as other immigrants from elsewhere, suffered xenophobic exclusion and other forms of discrimination in American society.

The 20th century saw a hardening of institutionalized racism and legal discrimination against citizens of African descent in the United States. Although technically able to vote, poll taxes, acts of terror (often perpetuated by groups such as the Ku Klux Klan, founded in the Reconstruction South), and discriminatory laws such as grandfather clauses kept black Americans disenfranchised particularly in the South but also nationwide following the Hayes election at the end of the Reconstruction era in 1877. In response to de jure racism, protest and lobbyist groups emerged, most notably, the NAACP (National Association for the Advancement of Colored People) in 1909.

This time period is sometimes referred to as the nadir of American race relations because racism in the United States was worse during this time than at any period before or since. Segregation, racial discrimination, and expressions of white supremacy all increased. So did anti-black violence, including lynchings and race riots.

In addition, racism which had been viewed primarily as a problem in the Southern states, burst onto the national consciousness following the Great Migration, the relocation of millions of African Americans from their roots in the Southern states to the industrial centers of the North after World War I, particularly in cities such as Boston, Chicago, and New York (Harlem). In northern cities, racial tensions exploded, most violently in Chicago, and lynchings--mob-directed hangings, usually racially motivated—increased dramatically in the 1920s. As a member of the Princeton chapter of the NAACP, Albert Einstein corresponded with W. E. B. Du Bois, and in 1946 Einstein called racism America's "worst disease."

The Jim Crow Laws were state and local laws enacted in the Southern and border states of the United States and enforced between 1876 and 1965. They mandated "separate but equal" status for black Americans. In reality, this led to treatment and accommodations that were almost always inferior to those provided to white Americans. The most important laws required that public schools, public places and public transportation, like trains and buses, have separate facilities for whites and blacks. (These Jim Crow Laws were separate from the 1800-66 Black Codes, which had restricted the civil rights and civil liberties of African Americans.) State-sponsored school segregation was declared unconstitutional by the Supreme Court of the United States in 1954 in Brown v. Board of Education. Generally, the remaining Jim Crow laws were overruled by the Civil Rights Act of 1964 and the Voting Rights Act; none were in effect at the end of the 1960s.

Segregation continued even after the demise of the Jim Crow laws. Data on house prices and attitudes toward integration from suggest that in the mid-20th century, segregation was a product of collective actions taken by whites to exclude blacks from their neighborhoods. Segregation also took the form of redlining, the practice of denying or increasing the cost of services, such as banking, insurance, access to jobs, access to health care, or even supermarkets to residents in certain, often racially determined, areas. Although in the United States informal discrimination and segregation have always existed, the practice called "redlining" began with the National Housing Act of 1934, which established the Federal Housing Administration (FHA). 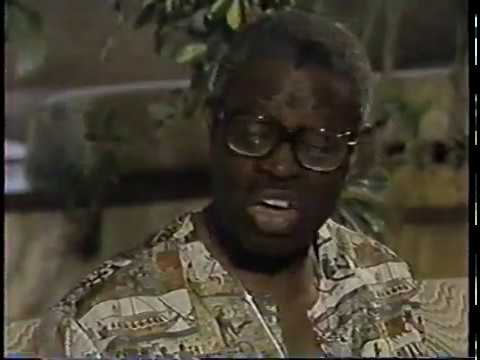 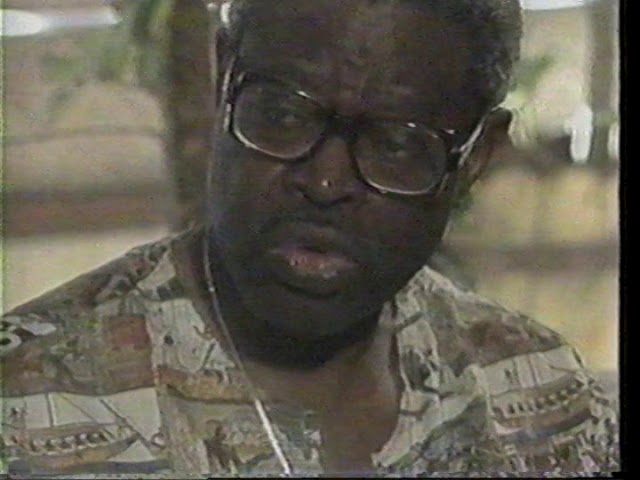 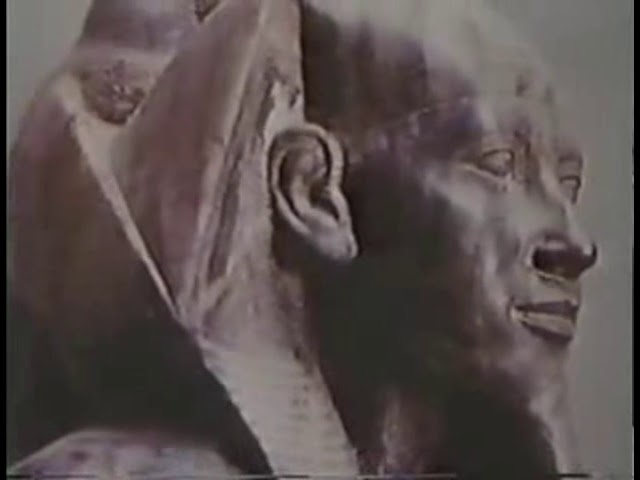 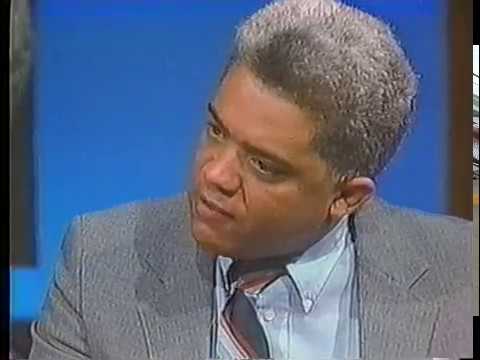 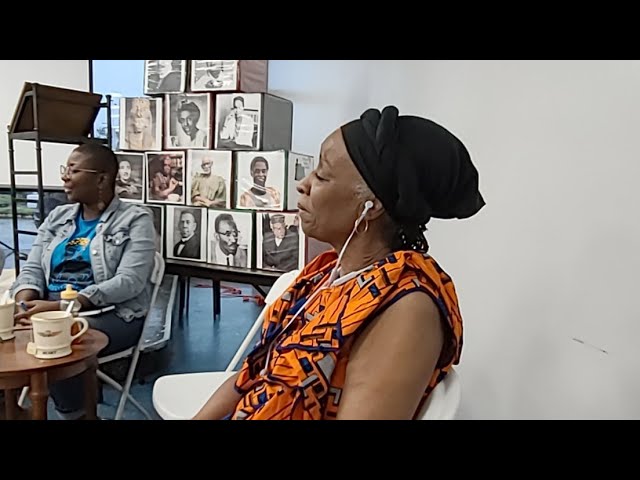 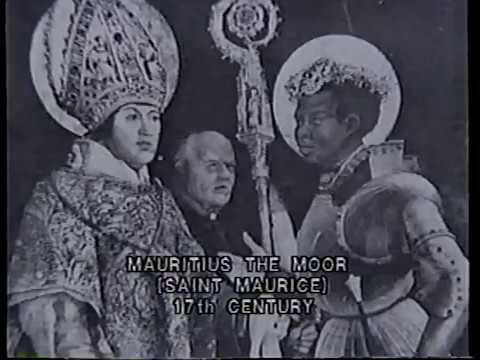 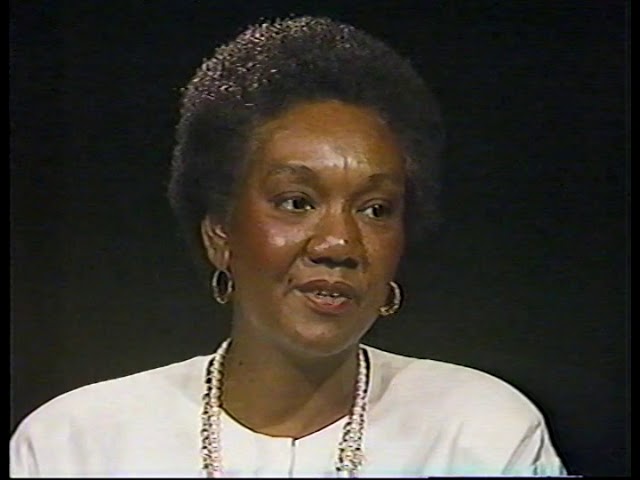 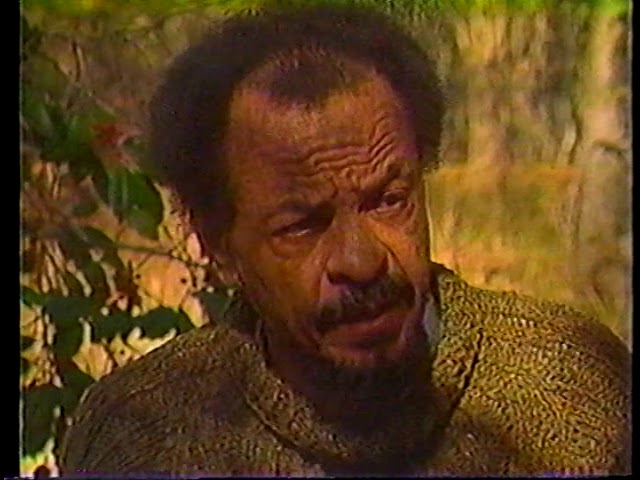 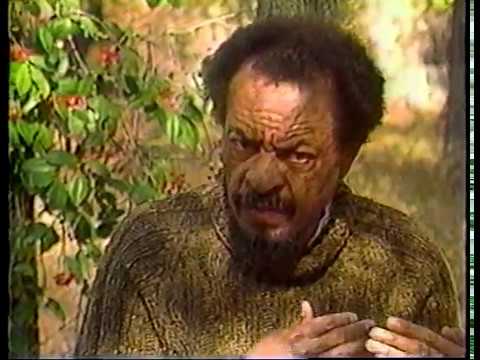 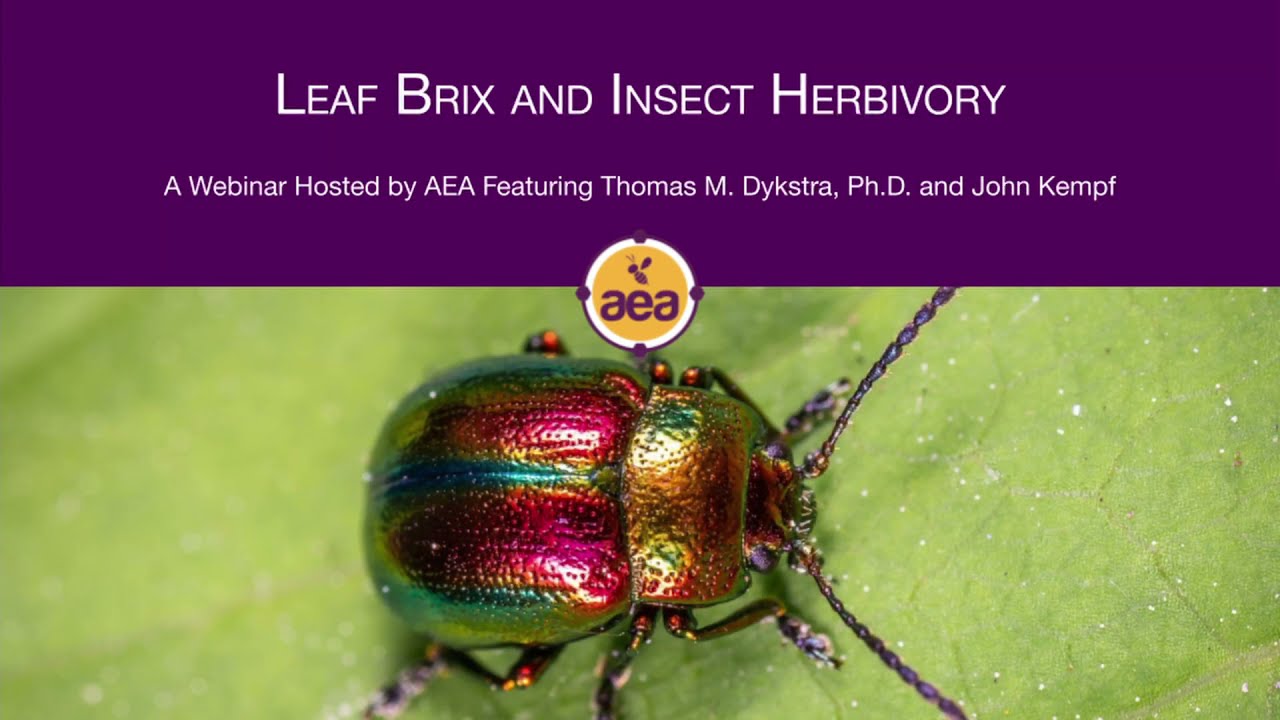 Dr. Thomas Dykstra, Laboratory Director of Dykstra Labs and AEA Scientific Advisor, is a trained entomologist with a vast background in agricultural consulting. For years, Tom has been illuminating farmers to the science behind insect pressure and demonstrating why insects do not—and cannot—attack healthy plants.

In our latest webinar, Dr. Dykstra sits down with John Kempf to explain what constitutes a healthy plant, the machinations of insect digestion, and how to use the Leaf Brix chart as a reference guide for any kind of pest pressure.

Never miss an update from AEA! Sign up for our newsletter here: https://www.advancingecoag.com/newsletter-sign-up

Hello my champions, am in Kazo District in Western UGANDA 🇺🇬 ready to explore and enjoy the village life, a life free of pollution and noise.

On this trip, I and Nicholas Mirembe; the host of EATING THE AFRICAN WAY also a YouTube channel were hosted by Joan Obadiah ( a fellow content creator) to her sweet village home. Below are their channel links:

You can also
Eco out the video when he hosted me as the cheif taster of his food below
https://youtu.be/Nxdol9WQD 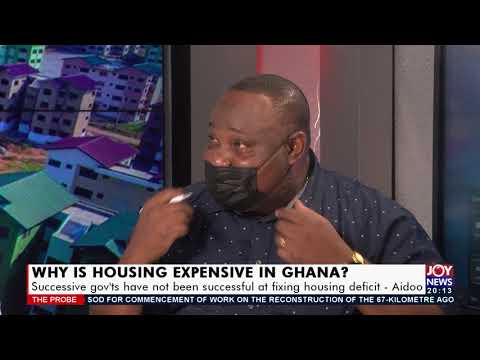 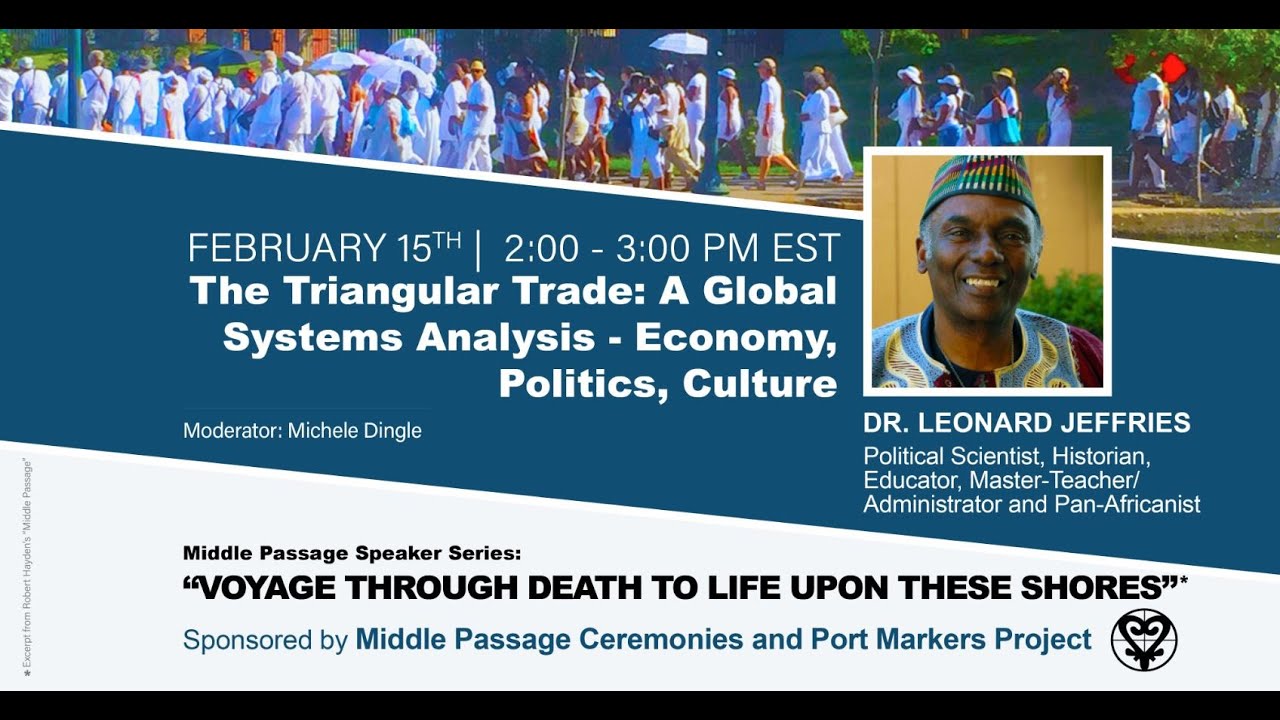 Dr. Leonard Jeffries is a political scientist, historian, educator, master-teacher/administrator and Pan-Africanist. He was born and raised in Newark, NJ where as a young man, he first developed his leadership skills and Pan-African consciousness. After receiving an excellent formal and informal education at outstanding universities, in America and Europe, he has become a leading voice in the African-centered education movement. He is regarded as a foremost authority on Africa, having traveled to the continent, Latin America and the Caribbean more than 100 times on various missions and projects.

Visit our website: www.middlepassageproject.org
Support this ongoing project on Network for Good: https://bit.ly/3j9mpcc

Dr. Leonard Jeffries - African Liberation and The Struggle Over The Curriculum

Donate so we can complete the upload
https://www.gofundme.com/tapvideo 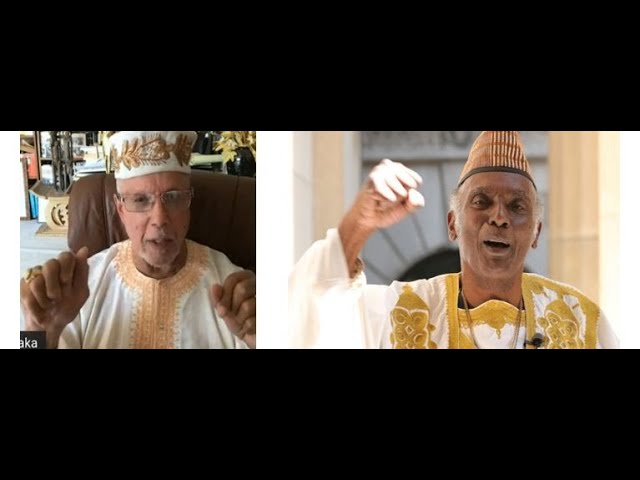 Dr. Jeffries and Dr. T'Shaka will discuss the intellectual legacies of Dr. Diop and Dr. Obenga within the context of Pan Africanism, examining the intellectual and spiritual influences on Diop's thinking and their relationship to Dr. John Henrik Clark, John Jackson and Dr. Jacob Carruthers. This discussion will include why African leaders have gone wrong in applying Africa's rich cultural and historical past to the present day needs of African people and how this can be corrected 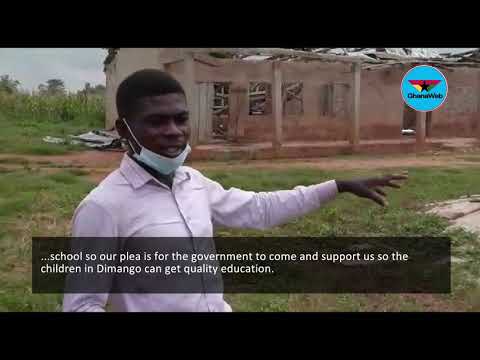 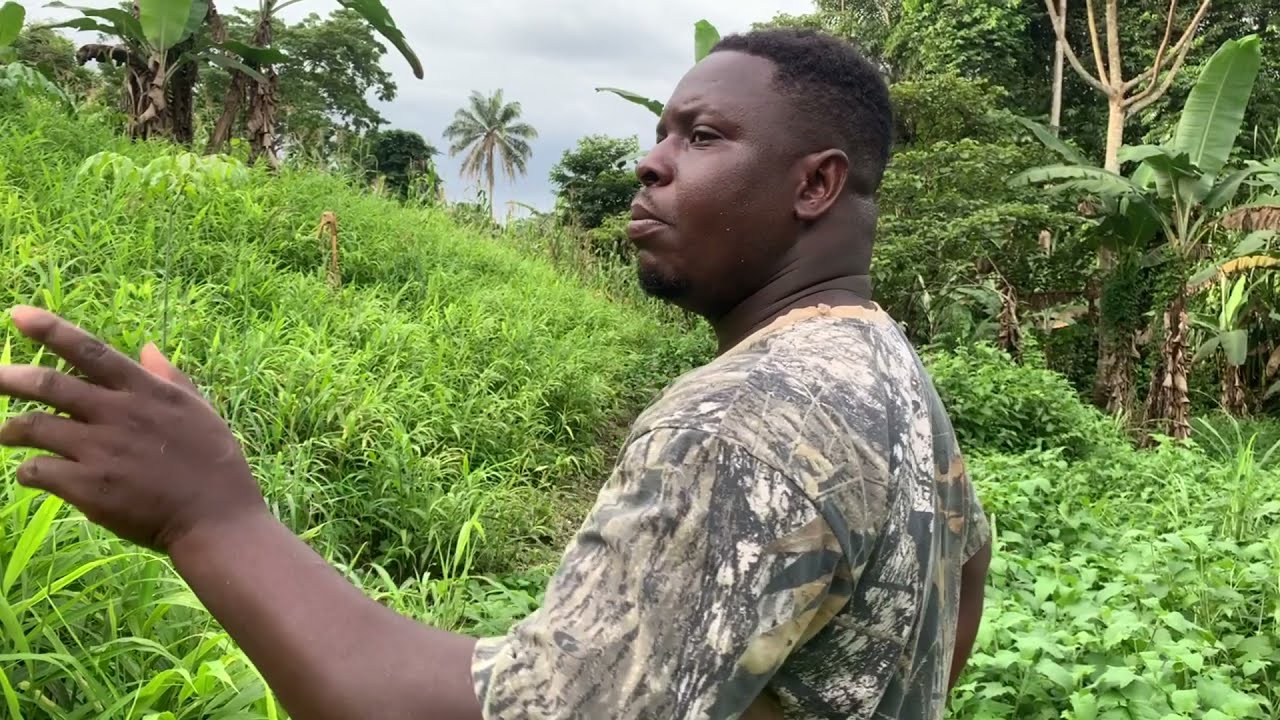 FOCUS ON GINGER FARMING IN GHANA

Emmanuel, a businessman and a ginger farmer with 8 years plus experience in cultivating the spice has this To share with us. Don’t forget to subscribe and like the video 🙏🏿.
#gingerfarming #farminginghana #startupgh