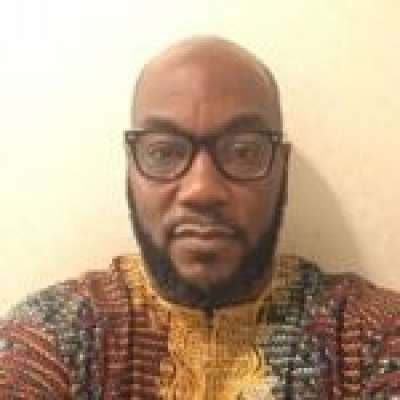 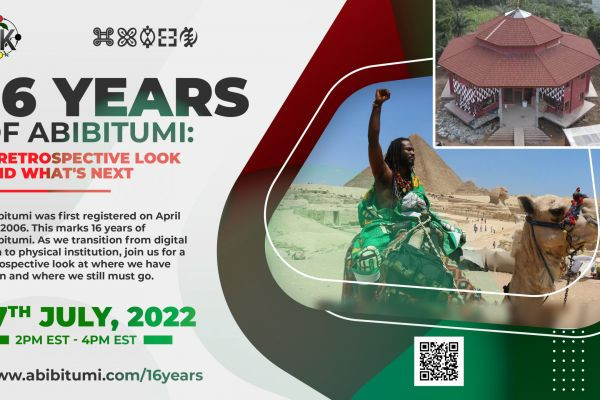 On Sunday July 17th, 2022, 5pm GMT, Abibitumi.com celebrated its 16th Year Anniversary together with the 5-year anniversary of the enstoolment of our founder-Ɔbenfo Ọbádélé Kambon also known by th.. 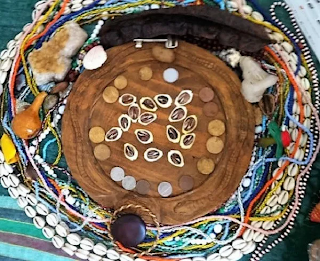 On Sunday July 17th, 2022, 5pm GMT, Abibitumi.com celebrated its 16th Year Anniversary together with the 5-year anniversary of the enstoolment of our founder-Ɔbenfo Ọbádélé Kambon also known by the stool name of Nana Kwame Pɛbi Datɛ I-as Banmuhene Kyidɔmhene of Akuapem Mampɔn. The spectacular online event of over 100 online guests was Blackpowerfully packed with a lineup of notable honorees, beautiful poetry, and amazing testimonies and accounts from members around the Black world. It featured upcoming major developments at Abibitumi.com in the digital world and physically and how Afrikans globally can benefit as major highlights of the event. You can catch the replay here: https://www.abibitumi.com/shop/abibitumi-com-celebrating-16-years/

Ɔbenfo (Professor) Manu Ampim commended the work of Abibitumi.com, speaking on the 16 years of achievement in online Afrikan engagement through Afrikan centered education stating "You have to be consistently consistent over a consistent period of time, and this is what separates the best from the rest.”

And, indeed, Abibitumi.com has maintained its constant and notable mark in digital and physical spaces teaching online and on the ground. Since April 6th, 2022, it has provided the best and most consistent, online global Afrikan centered education programs. Its empowering courses, such as the ongoing Kiswahili courses, which started on August 14th 2022. Followed by Twi, Wolof, and Yoruba, to start up in October, 2022.

But that's not all…

Abibitumi's discussions, such as the Saturday Seminar Series, also to start up again in October of 2022, have been instrumental ways in which the greater Afrikan=Black community has engaged with the best of our scholars, healers, and educators on a wide variety of topics.

Check out past seminars here: https://www.abibitumi.com/product-category/saturday-seminar-series/

Other highlights of the event were the slide presentations by Ɔbenfo (Professor) Ọbádélé Kambon and noted member, Agya Kwadwo Tòkunbọ̀, who took the audience through the changes, upgrades, and innovations of the online website throughout the years. Ɔbenfo Kambon showed video of the highly awaited completion of ḫmnw, the physical headquarters of Abibitumi.com in Akuapem Mampong (Mampɔn), in Ghana.

Members from the site talked about the ways in which being on Abibitumi gave them the ability to make life changing transformations, such as; financial independence through work on Abibitumi, developing meaningful relationships, and getting help to repatriate.

"It has impacted me mentally and spiritually," said sister Batey-Ijoh from Cameroon, "to push the work further."

Additionally, poetess Yeleyeni Songsore's spoken word performances throughout the event had the crowd deeply moved, inspired, and uplifted. We look forward to hearing more from her, getting a copy of her book of poems, and ongoing online spoken word events at Abibitumi!

The excitement of our winner for the 16th year Anniversary Contest and our top supporter of Abibitumi.com was off the charts! Two winners each walked away with a $250 gift card to access a wealth of Afrikan=Black liberation resources, digital books, lectures, Afrikan language learning resources and more, at the Abibitumi store, www.abibitumi.com/shop.

Also now available for sale at the Abibitumi store, each winner was awarded an one of a kind, beautifully hand crafted, Abibitumi 16th Year Anniversary beaded bracelet, with a sterling silver Abibifahodie adinkra charm. Each Bracelet specially designed by Mama Kala Kambon, and the Adinkra charm included was the very first Adinkra symbol designed by Ɔbenfo Ọbádélé Kambon. Get yours here: www.abibitumi.com/shop/abibifahodie-liberation-bracelet/

Another notable development for Abibitumi is the launch of the Abibitumi.com app. Currently in the beta testing stages, the site will no longer require a browser to access its expansive library or connect members.

Looking back at the accomplishments of Abibitumi and its legacy, is nothing short of amazing. We are excited for the great things that have come out of Abibitumi.com and we look forward to what's to come! 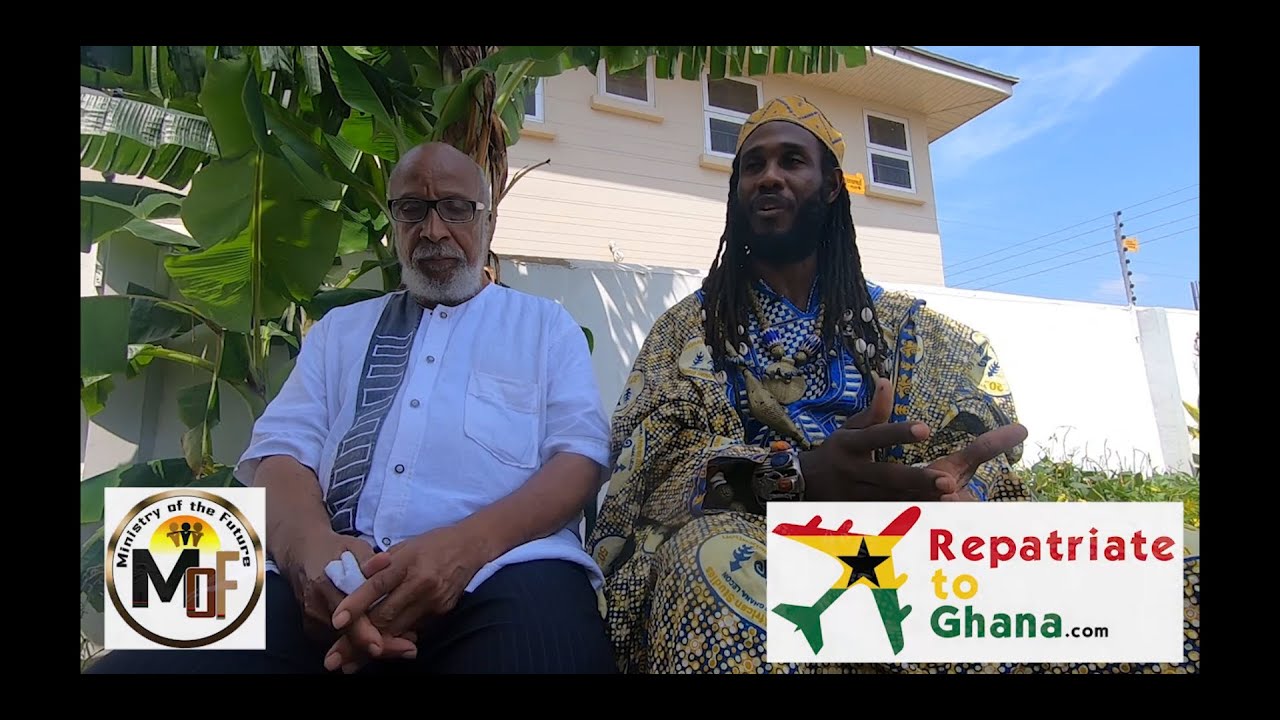 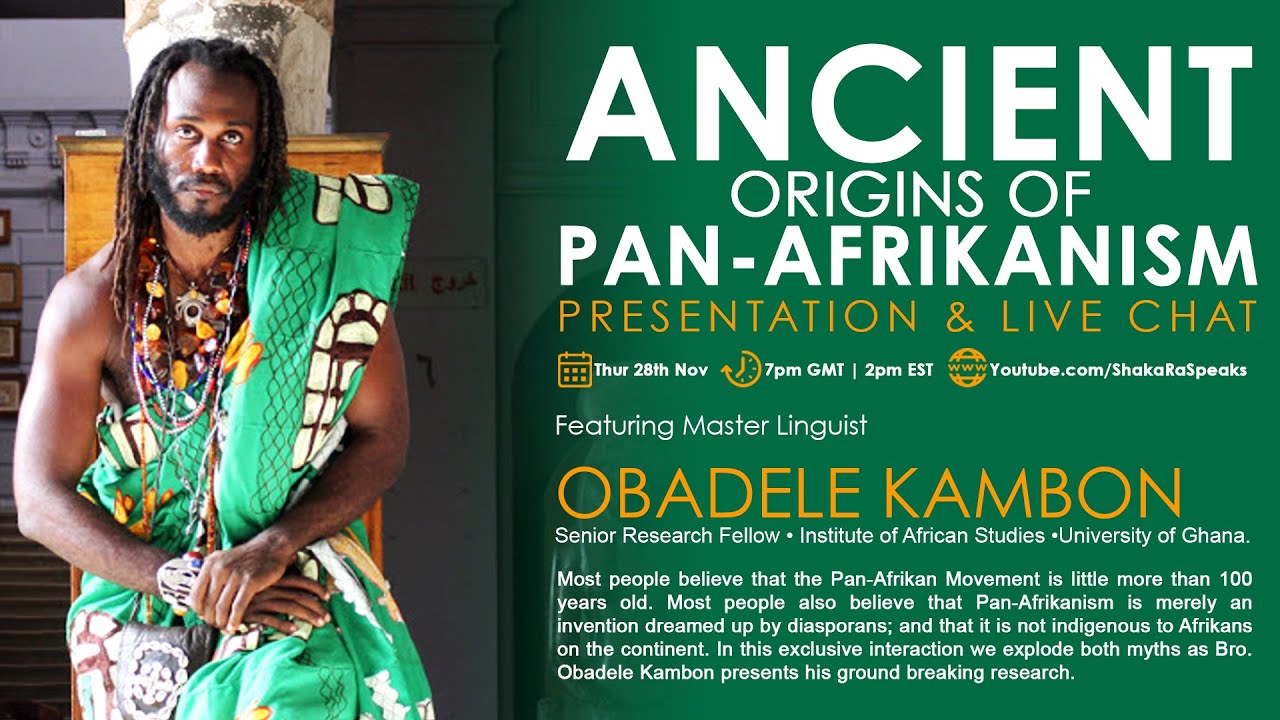 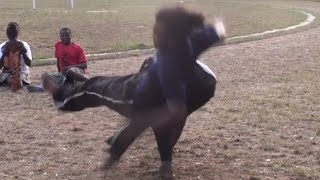 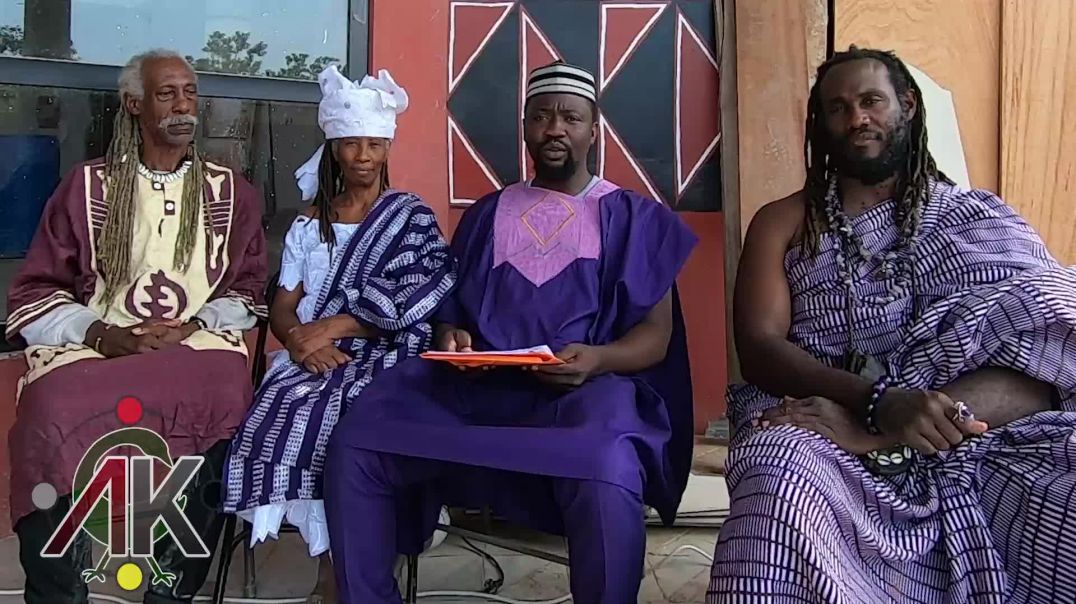 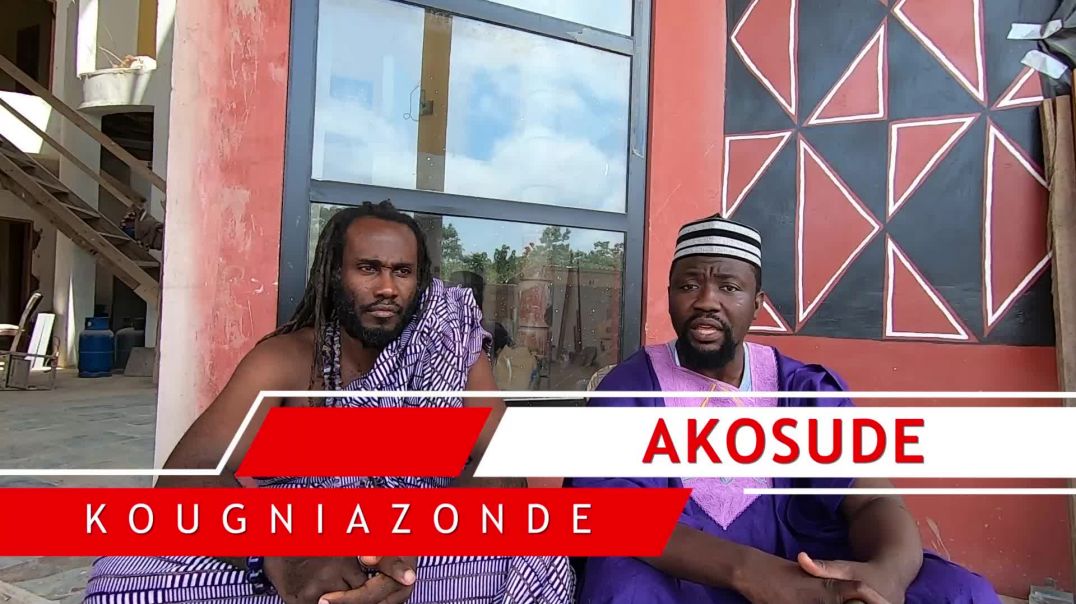 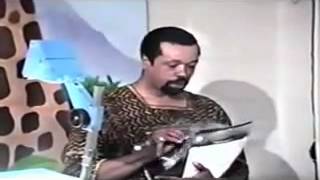 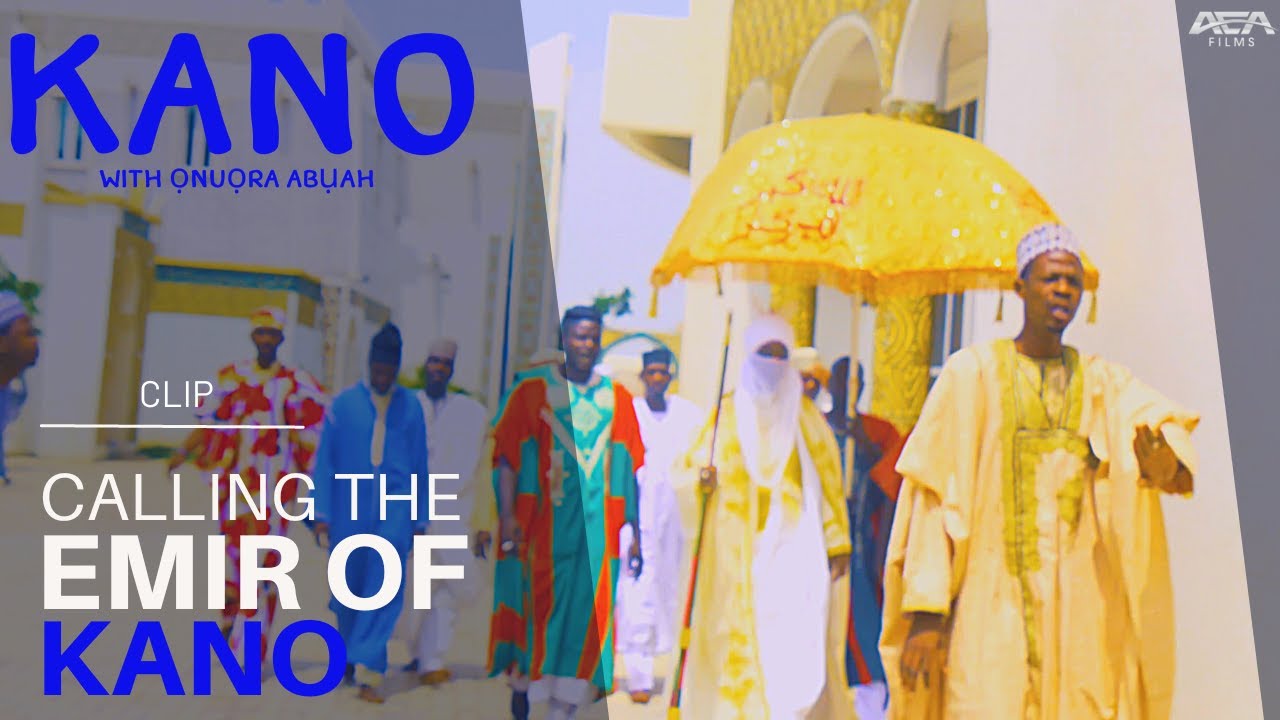